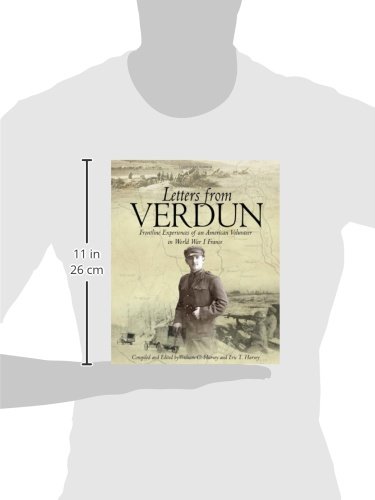 Volunteering as an ambulance driver with the French Army in the Verdun sector, Royce sent back a constant stream of highly detailed letters describing the bitter experiences of frontline combat, Verdun being the worst battle the French have ever seen, not excluding comments on strategy, the country he was in, and Allies' prospects for success