Showing Hellhound on His Trail : the Stalking of Martin Luther King, Jr., and the International Hunt for His Assassin by Hampton Sides 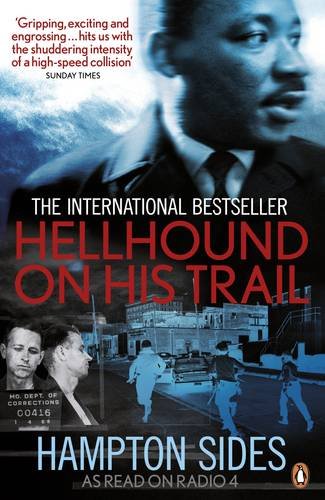 Hellhound on His Trail A story of two very different men whose lives catastrophically interweaved over the course of some nine months in the late 1960s: one was a thief and con man called James Earl Ray, the other one of the greatest American figures of the twentieth century, Martin Luther King Jr Hampton Sides follows in Ray's footsteps as he escapes from prison. Full description