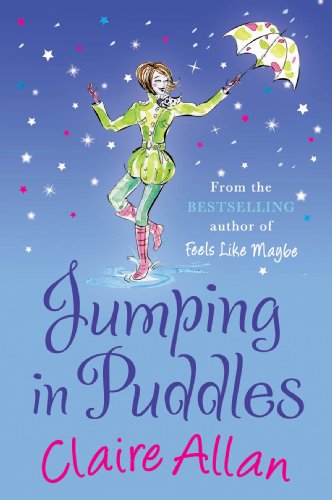 When Detta O'Neill returns to Rathinch - a village in Donegal - she is determined to make a difference.

Bringing together four lone parents for a support group which has the old biddies of the village scandalised, she tries her best to build bridges and forge friendships among her charges.

Niamh Quigley’s dream of a perfect life in the country was cut cruelly short with the death of her husband Seán. A woman on the verge of meltdown – but with a kitchen island you might just kill for – she has to find her way again without the man she never thought could hurt her.

Ruth Byrne was left high and dry when her husband ran off with a younger woman. But could his desertion have been a blessing in disguise for Ruth and her children?

Liam Dougherty doesn’t think so. His wife is the younger woman in question and he would do anything to win her back . . . or would he?

Which leaves teen mum Ciara Boyle. Everyone is just dying to know who the father of her child is, but does she have a good reason for keeping her secret to herself?

Apart from being parents, can the group find anything in common? Can they find happiness and confidence again? And can Detta really make the difference she wants to make?