Showing If I Must by Amy Lane 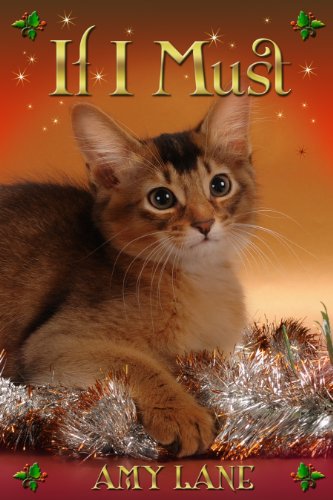 Joel Martinez, a practical and organized computer programmer, is roommates with Ian Cooper, a certified IQ-in-the- stratosphere mathematical genius who literally can't find his own underwear in the mess of his day-to-day life. When Joel uneasily leaves Ian for the holidays, he ends up telling stories to his sister and discovers he feels much more for Ian than he thought. So when Ian calls, distraught because the only other thing in his life that loves him (a half-feral cat named Manky Bastard) is going to have to be put down, Joel hurries back home hoping that opposites really do attract.