Showing The Sentimentalists by Johanna Skibsrud 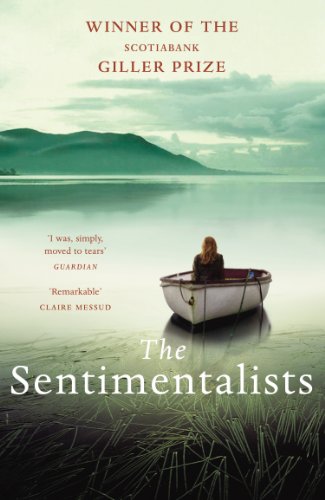 Haunted by the horrific events he witnessed during the Vietnam War, Napoleon Haskell is exhausted from years spent battling his memories. As his health ultimately declines, his two daughters move him from his trailer in North Dakota to Casablanca, Ontario, to live with the father of a friend who was killed in action. It is to Casablanca, on the shores of a man-made lake beneath which lie the remains of the former town, that Napoleon's youngest daughter also retreats when her own life comes unhinged. Living with the two old men, she finds her father in the twilight of his life and rapidly slipping into senility. With love and insatiable curiosity, she devotes herself to learning the truth about him; and through the fog, Napoleon's past begins to emerge.