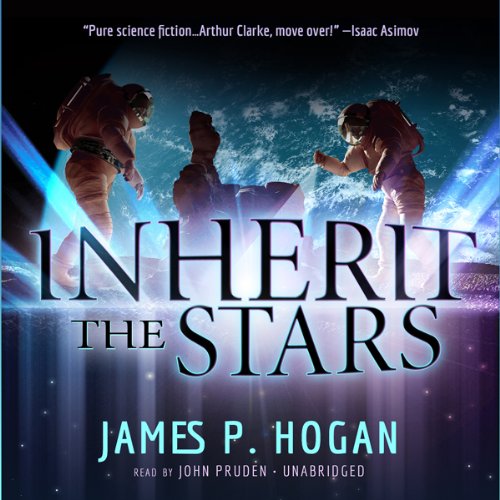 The man on the moon was dead. They called him Charlie. He had big eyes, abundant body hair, and fairly long nostrils. His skeletal body was found clad in a bright red spacesuit, hidden in a rocky grave. They didn't know who he was, how he got there, or what had killed him. All they knew was that his corpse was 50 thousand years old - and that meant this man had somehow lived long before he ever could have existed.