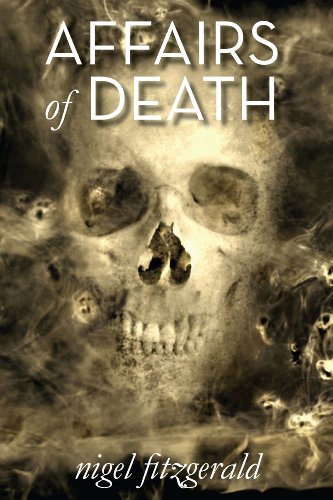 At Dublin Airport Standish Wyse meets his pretty young cousin Juliet Carr; together they go bumping by bus across the Irish Midlands to the village of Rossderg. Wyse, an actor, is to holiday with friends including Stella Hazard – an old flame of whom he is still very fond.

An accident on a bicycle results in Wyse attending a curious party before he reaches his destination. At the party a harmless game gets out of hand, an attempt is made to cast a spell in an amateurish imitation of a black magic ritual. Soon after it looks as though the spell may actually have operated: two bloody and savage murders occur.