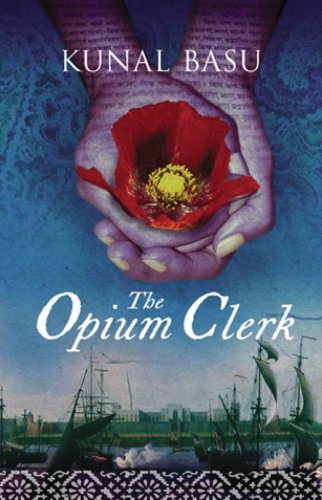 Kunal Basu's panoramic first novel follows the vagaries of Hiran's life, and the flow of the opium trade, from Calcutta to Canton. Disguised as a missionary, he survives cholera, piracy and war in China, arriving back in India to find his homeland on the verge of another rebellion. And he finds himself suddenly father to a half-caste son, the child abandoned by the Englishman and his wife when they fled back in disgrace to Britain. As Hiran dedicates himself to the education of his new son, the cycle of regeneration continues. Douglas, now an adult, neither black nor white, flees India himself for the Orient, again carried along on the flood of opium, this time to Borneo, to Sarawak: the land of the White Rajahs.